I'm an Apple fan boy. I used to work there and the fusion of BSD and OSX "makes" for a great development machine.

It's close enough to linux to have a lot of the open source software made for linux also work on the Mac; commercial enough for Apple to have improved the operating system's battery life.

However, I heavily dislike the path Apple has taken in the last few years. In 10.7 (Lion) they killed X11 and are now relaying on xquartz. In 10.9 (Mavericks) they stopped combining gdb.

Some may argue that those are old technologies that are replaced by better ones as they are also used by Xcode. I completely agree. But that doesn't change the fact that many use gdb, like eclipse, instead of lldb which Mac is now using inside of Xcode. 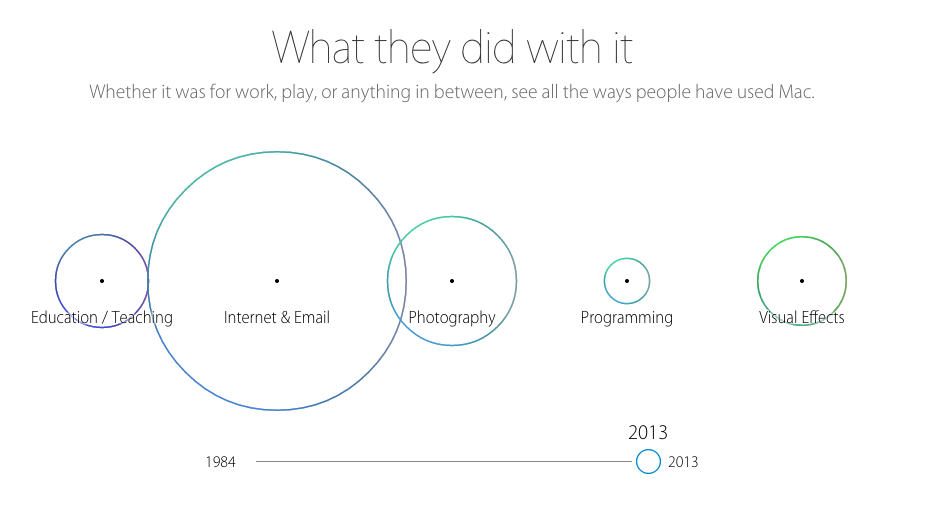 I don't fully understand why Apple would do this, especially since they are registering a noticeable amount of their population using their devises for programming.